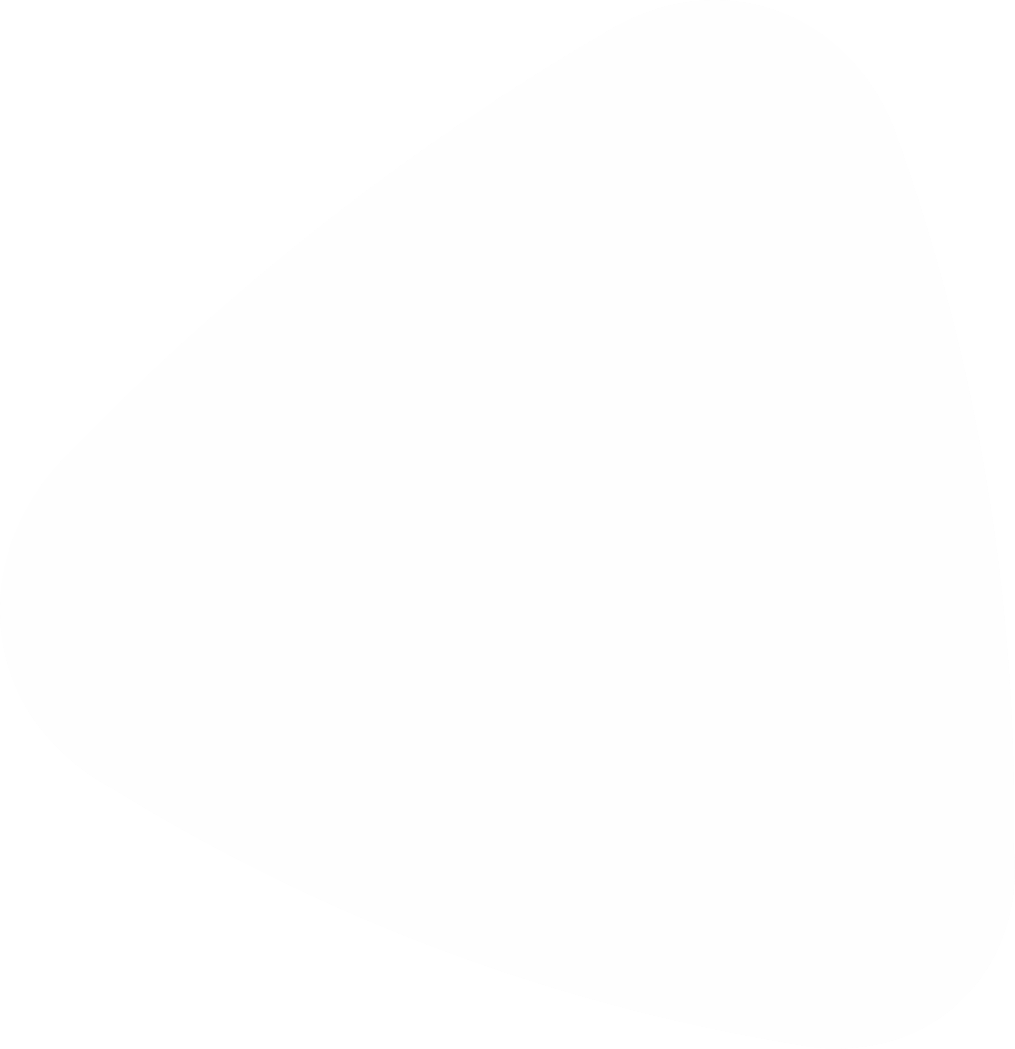 A CMS sits at the intersection of technology and marketing. Our stellar leadership team and our board have extensive experience in both sectors

Peter is passionate about using technology to help improve business processes. He’s always looking to support the next generation of tech professionals – be that through apprenticeships, mentoring or lecturing. He has 30 years of experience in business and strategy, including roles at Accenture and Microsoft, where he led the creation of the One Microsoft Initiative.

With more than 25 years of experience in financial and commercial operations, Jerry is highly adept at helping businesses manage rapid growth. Before joining Forrit, he worked at companies including WPP, Deloitte, the Press Association and The Mill.

Doug’s 25 years of experience in software development and enterprise architecture have made him an expert at delivering large-scale projects that improve business processes and customer experiences. He previously worked at Accenture and Fujitsu.

Gary is an expert at helping organisations scale and grow, with over 30 years of experience in technology and retail. He has held CRO roles at Sitecore and Jahia, and also worked at leading tech companies including Fujitsu and Microsoft.

Our Non-Executive Directors are: 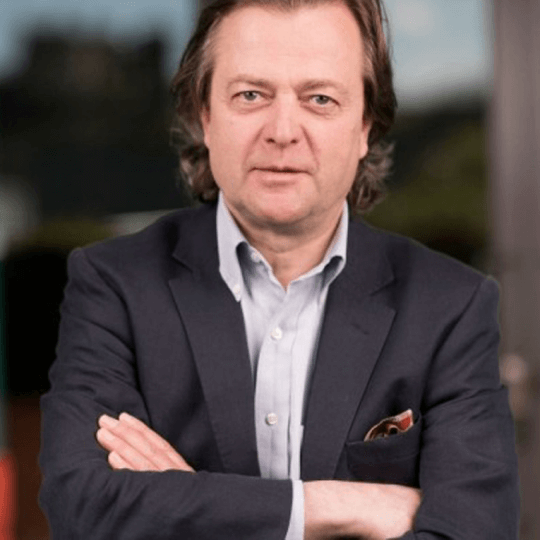 Former CEO of Archangels, John now holds a number of board appointments and acts as an advisor to Archangels. 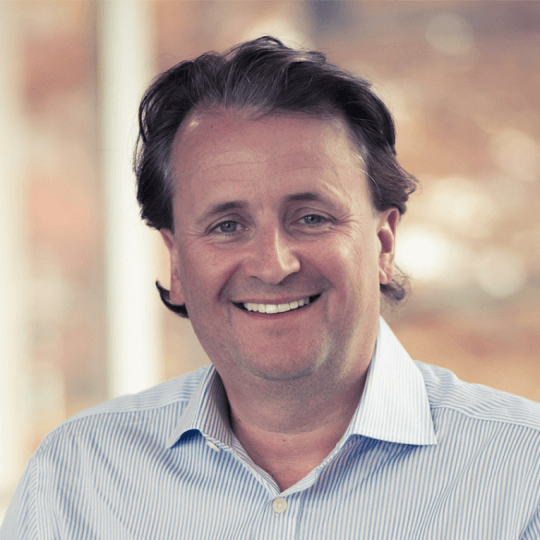 Former Corporate Vice President at Microsoft, Austen currently holds a range of board memberships including Strategic Advisor to the Board at Ziosk. 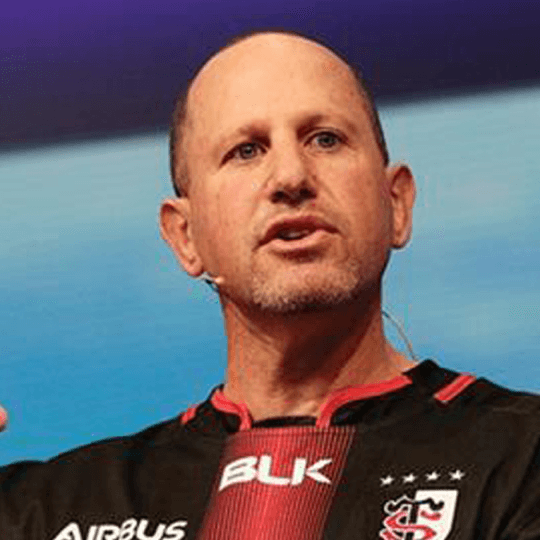 Previously a Corporate Vice President at Microsoft, Steve is now a Non-Executive Director for several companies, including HSBC Holdings PLC and BT Group. 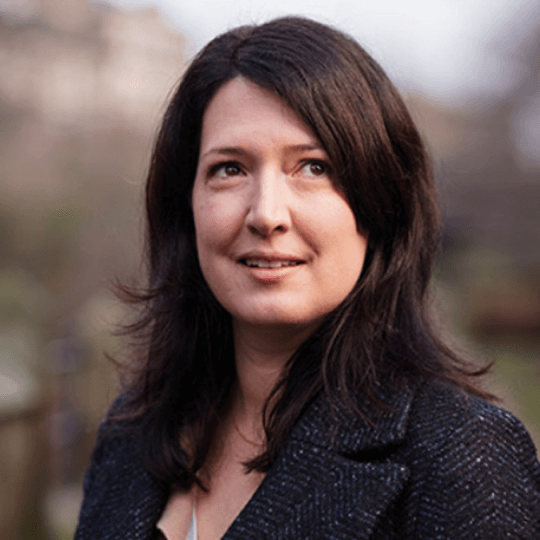 Former Head of International M&A and Corporate Affairs for Ctrip, Carolyn is currently Chief Trust Officer at Trustpilot and is a Non-Executive Director for several companies.

Check out our customer stories or get in touch for a chat.